Synchronicity II by The Police

Another working day has ended
Only the rush hour hell to face
Packed like lemmings into shiny metal boxes
Contestants in a suicidal race
Daddy grips the wheel and stares alone into the distance
He knows that something somewhere has to break
He sees the family home now looming in his headlights
The pain upstairs that makes his eyeballs ache
Many miles away
There’s a shadow on the door
Of a cottage on the shore
Of a dark Scottish lake
Many miles away, many miles away

I finished reading Jenny Odell’s book How to Do Nothing and realized that the progressive concept of the process of construction, deconstruction, and reconstruction is helpful as a mnemonic, but it may inadvertently communicate a repetition of the same mistakes in a different direction.

Jenny Odell gets closer to a clearer call to action that more accurately describes our current crisis:

We thought that what we were building represented progress, when in fact it involved the active participation of vast populations to effectively enact a form of misappropriation, destruction and annihilation of the land and the life that once thrived on this continent. Reflecting on what progress has left in its wake, how can we conclude that it has been anything other than a form of suicide?

We are only waking up to how the concept of jobs, progress, and economics are the PR spin of the political establishment to convince us to acquiesce to following orders, to continue the ongoing work toward the failure of the human race by actively destroying the ecological diversity and balance on which our lives depend.

Changing our Relationship to the Earth through Practices of Attention

Jenny Odell’s book is a field guide to a different kind of practice of attention that reconnects to the life around us and our responsibility to dismantle what we have built as a matter of survival, as a form of resistance, and as a means to become truly human.

Practices of attention and curiosity are inherently open-ended, oriented toward something outside of ourselves. Through attention and curiosity, we can suspend our tendency toward instrumental understanding—seeing things or people one-dimensionally as the products of their functions—and instead sit with the unfathomable fact of their existence, which opens up toward us but can never be fully grasped or known.

In his 1923 book I and Thou, the philosopher Martin Buber draws a distinction between what he calls I-It and I-Thou ways of seeing. In I-It, the other (a thing or a person) is an “it” that exists only as an instrument or means to an end, something to be appropriated by the “I.” A person who only knows I-It will never encounter anything outside himself because he does not truly “encounter.” Buber writes that such a person “only knows the feverish world out there and his feverish desire to use it… When he says You, he means: You, my ability to use!”

In contrast to I-It, I-Thou recognizes the irreducibility and absolute equality of the other. In this configuration, I meet you “thou” in your fullness by giving you my total attention; because I neither project nor “interpret” you, the world contracts into a moment of a magical exclusivity between you and me. In I-Thou, the “thou” does not need to be a person; famously, Buber gives the example of different ways of looking at a tree, all but one which he classifies as I-It. He can “accept it as a picture,” describing its visual elements; he can consider an instance of a species, an expression of natural law, or a pure relation of numbers. “Throughout all of this the tree remains my object and has its place and its time span, its kind and condition,” he says. But then there is the I-Thou option: “it can also happen, if will and grace are joined, that as I contemplate the tree I am drawn into a relation, and the tree ceases to be an It. The power of exclusiveness has seized me.”

Here, we encounter the tree in all its otherness, a recognition that draws us out of ourselves and out of a worldview in which everything exists for us. The tree exists out there: “The tree is no impression, no play of my imagination, no aspect of a mood; it confronts me bodily and has to deal with me as I deal with it—only differently. One should not try to dilute the meaning of the relation: relation is reciprocity.” (In his translation from the German, Walter Kaufmann notes that “it confronts me bodily” uses a highly unusual verb—leibt, where leib means body—so that a more precise translation would be “it bodies across from me.”) Does this then mean that the tree has consciousness in the way that we would understand it? For Buber, the question is misguided because it relapses into I-It thinking: “must you again divide the indivisible? What I encounter is neither the soul of a tree nor a dryad, but the tree itself.” 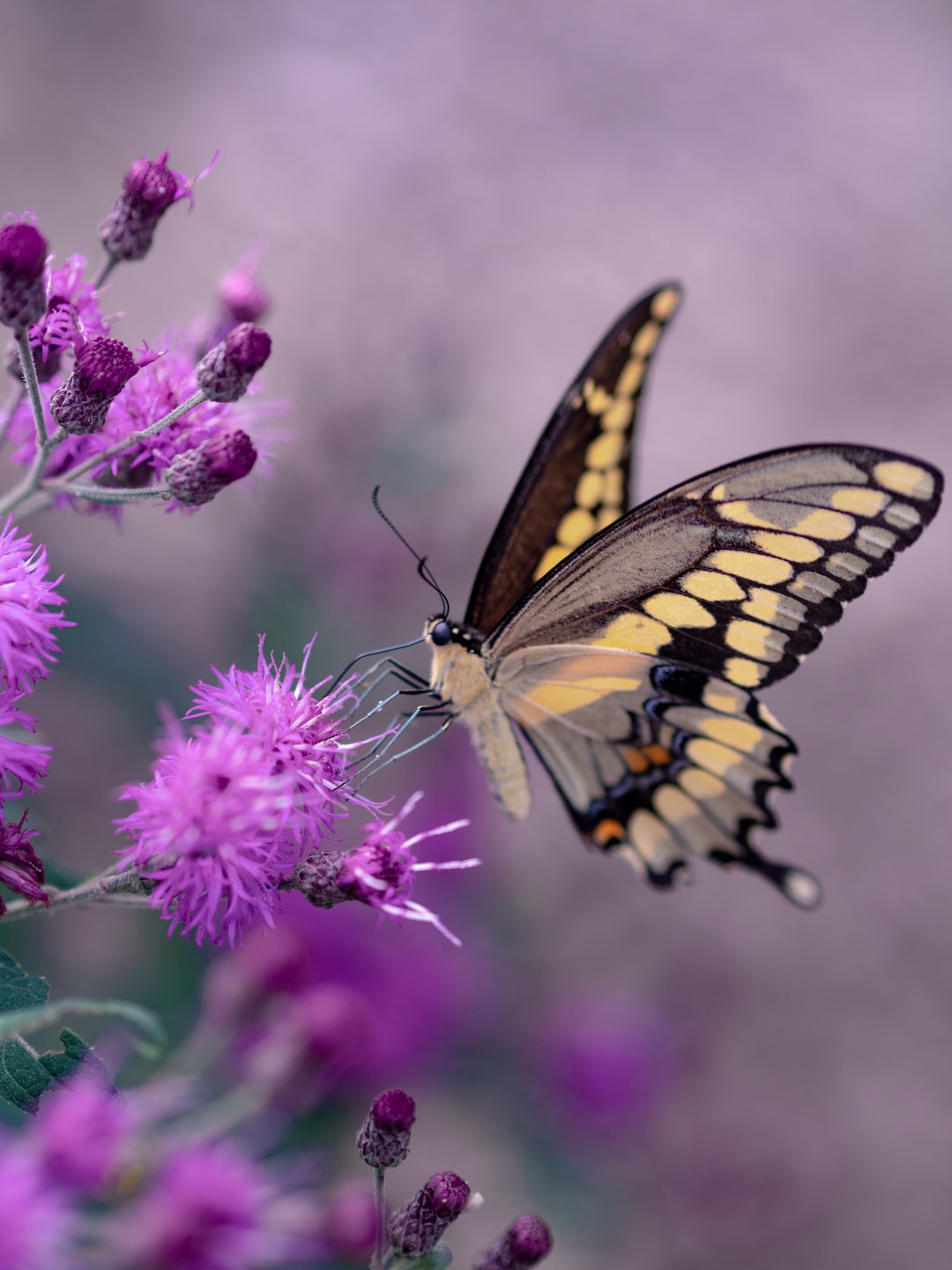 A lecture at L’Abri Southborough by Peter Harris, co-founder of A Rocha International, an international Christian organization that engages communities in nature conservation. 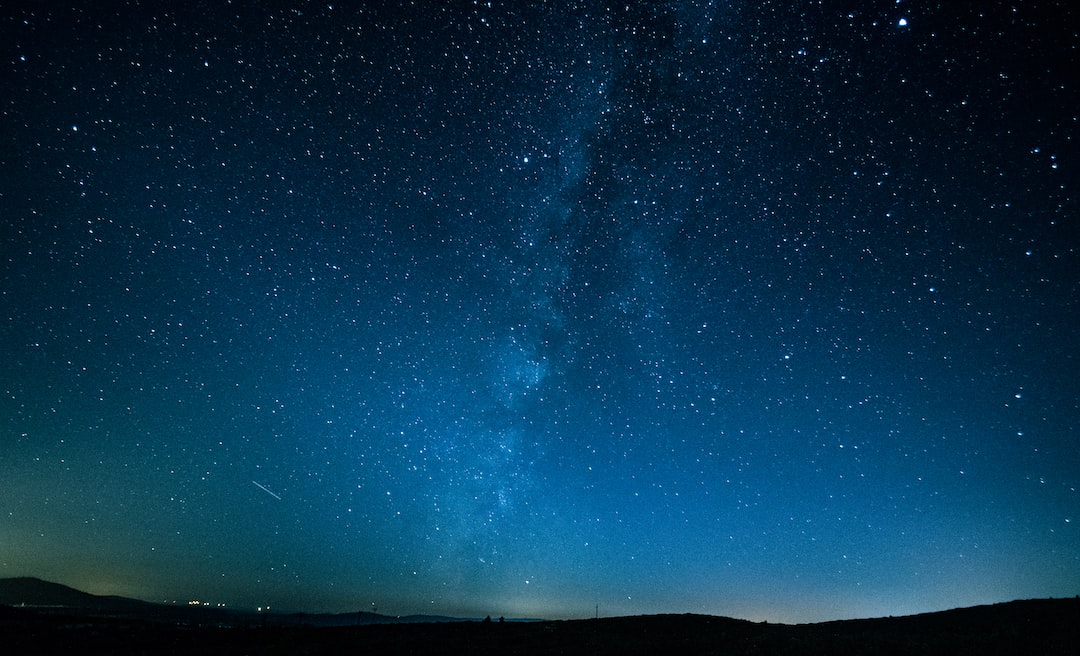 The phenomenon of coinciding discoveries or inventions without direct communication, coordination, or cooperation.