I have a strong resistance to authority because I have understood the futility and destructive nature of the system that I have been born into, but I have felt powerless to do or say anything that might have the least effect on how the powerful make decisions. I have been silenced, ignored, and marginalized.

However, I have come to understand my role as paying attention to the voices of the silenced, ignored, and marginalized and to bear witness to their testimony, as I have spent the past 40 years learning about technology, communications, media, and design.

I was born into an Evangelical Christian culture that I vehemently reject as antithetical to the very text that is claimed as the authority for its dangerous and destructive view of the world.

I have Peter Harris to thank for validating my ideas and my experiences as someone immersed in a culture that prizes conformity of belief and adherence to a prosperity gospel that equates God’s blessing with social and financial success.

The shift comes in paying attention, as Jenny Odell advocates, to what is most important: understanding the destruction wrought in our struggle for human progress; working to dismantle the ideas and architecture that are the human causes of the social and environmental crisis we are currently facing; and collaborating together to live into our responsibility as the gardeners and caretakers of the earth.

The Violence of an Individualist View of Christian Spirituality

The Butterfly Effect of the Gospel: A lecture at L’Abri Southborough by Peter Harris, co-founder of A Rocha International, an international Christian organization that engages communities in nature conservation.

We all can easily, living in a Western and dualist culture, assume that good news, this Christian gospel, addresses a limited range of issues, what we have come to think of as personal spirituality, but this is doing violence to whatever historical Christianity has been about.

What was interesting, actually, is that, very often, the stakeholders, these human stakeholders in the biodiversity hotspots are not just Christians; they are Christians who claim to believe the Bible.

So, going back to my earlier slide, if we are reading the Bible through the lens of “What does the Christian good news have to give me in my life as a spiritual accessory, to get me to heaven, or to enable me to break out of poverty, or to heal my diseases” — if it’s that view of “God for me,” then we all have a problem. And, in particular, this study was co-funded by Conservation International. It’s not just a Christian thing. When I went to see the head of Conservation International at the time in the early 90s, or in the late 90s, he said, “There are two real threats to biodiversity on Earth. One is big business, unregulated big business. The other is Evangelical theology.” Because he understood that global churches were teaching people, “Jesus is coming back. It’s all going to burn, so why does it matter?” Or, as someone said to us in a church, in a part of the world which I won’t name, “If the rivers are going to turn to blood, why bother cleaning them up?” D.L. Moody said it. He said, “It’s like the Titanic. Let it go down. Just get the people off the decks.” That is a very common Christian view around the world. And if it is a Christian view in a place where biodiversity is concentrated, it’s lethal. It’s absolutely lethal.

We are often in about twelve to fifteen countries every year. We frequently see the consequences of the church in that part of the world preaching that if you’re going to be a Christian, you’re going to get rich, which means the more stuff you have, the happier you will be. That’s God’s purpose for your life.

This is just not authentic Christianity. This is the “genetically modified gospel.” Because that DNA of the consumer, of individualistic society, has become so woven into Christian thinking and good news that it is something utterly different. It is not what Christian belief has ever been about. It is vital that this message of a Biblical faith starts to become normal for Christians around the world.

The interesting thing is I think people in the secular conservation movement understand why that is vital better than the Christian church does. At least, they are the ones funding the work, not our Christian brothers and sisters. Money is key to this, and there is very little Christian giving that goes into environmental anything. In fact, very little Christian giving ever leaves the countries where the wealth is generated. I think in your country, less than 4% of philanthropy ever leaves the USA. I don’t know what percentage of Christian philanthropy goes to environmental things, but my guess is that a fraction of 1%.

Seen in another way, this is an amazing message of hope. Because, if Christians around the world start to understand that if you’re farming, God doesn’t just care about the people who are employed but about the land that you are farming, and that you leave it in a better state than when you got it from your father. If the Christians around the world understand that when you’re investing or when you are in business, you’re calling is to bless the creation and not just the people, then there is tremendous potential.

Because, look at the presence of Christians where — the blue, incidently, is over 10% Evangelicals. That’s not even looking at Orthodox or Catholics or even more present. So, it’s a remarkably practical thing.

And to make this very visible, I just want to show you a series of very hopeful—in my view—examples of what happens when the gospel gets written not just in people’s lives, but in landscape.

The collective of A Rocha is a demonstration of what inclusion and common cause can do to demonstrate a theology based on these core values:

These core values are based on the foundation of a basic theological perspective that informs their approach.

We have a pretty essential Christian commitment as an organization. It’s basically the Nicene Creed. So, we just hold the historic Christian faith.

We don’t dot “i”s and cross “T”s a great deal. There are perhaps only two of the hundreds of scientists involved who would be six-day creationists, for example. But we don’t have an organizational position on that kind of thing, nor on other areas of Christian doctrine. We are a pretty broad church.

One of the reasons for that, if I’m really honest is because, I think you’re right, but the truth about people, in our experience, is that we live primarily out of our biography and only secondarily out of our theology, a lot of the time. We justify our life choices by our theology or are not really aware of what is pushing us in life…

Without wishing to relativize or minimize the importance of Biblical theology, I hope you heard me clearly, that I think bad theology is not just a pity, it’s toxic.

We are a Christian organization embedded within the wider conservation movement rather than working out of the Christian community to try and get out into the conservation world.

For the reasons that I was explaining about exclusion and inclusion, our concern is to be in common with all involved in this, whatever their beliefs, to show what the good news of Christ means to us personally and as a methodology for our work.

But you’re right, some forms of eschatological theology will be more helpful than others, which is why we are giving a copy of Tom Wright’s Surprised by Hope to your library.

Many people, like Andy Crouch, have tried to ask why A Rocha has so much trouble in the USA, and one of his answers would be very poor eschatology. 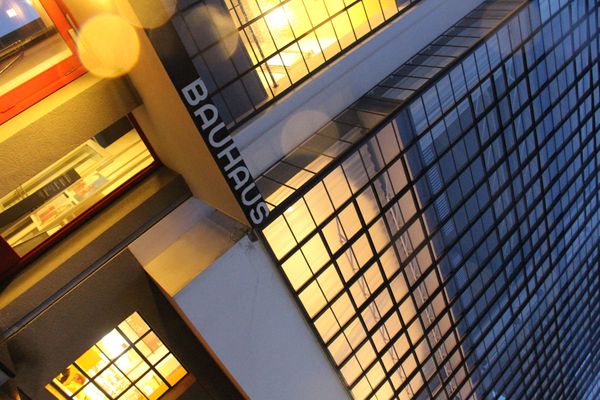 The spiritual vision of the Bauhaus was a faith in people’s ability to transform society for good by breaking down divisions and working together toward a common purpose. 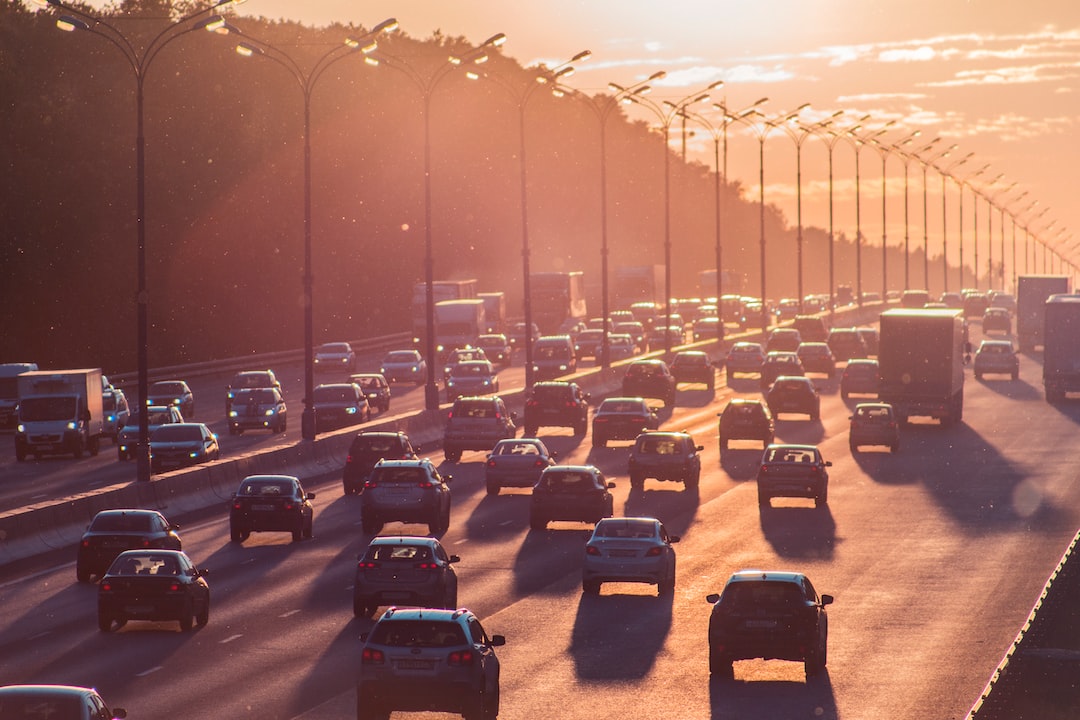 We thought that what we were building represented progress, when in fact it involved the active participation of vast populations to effectively enact a form of suicide.